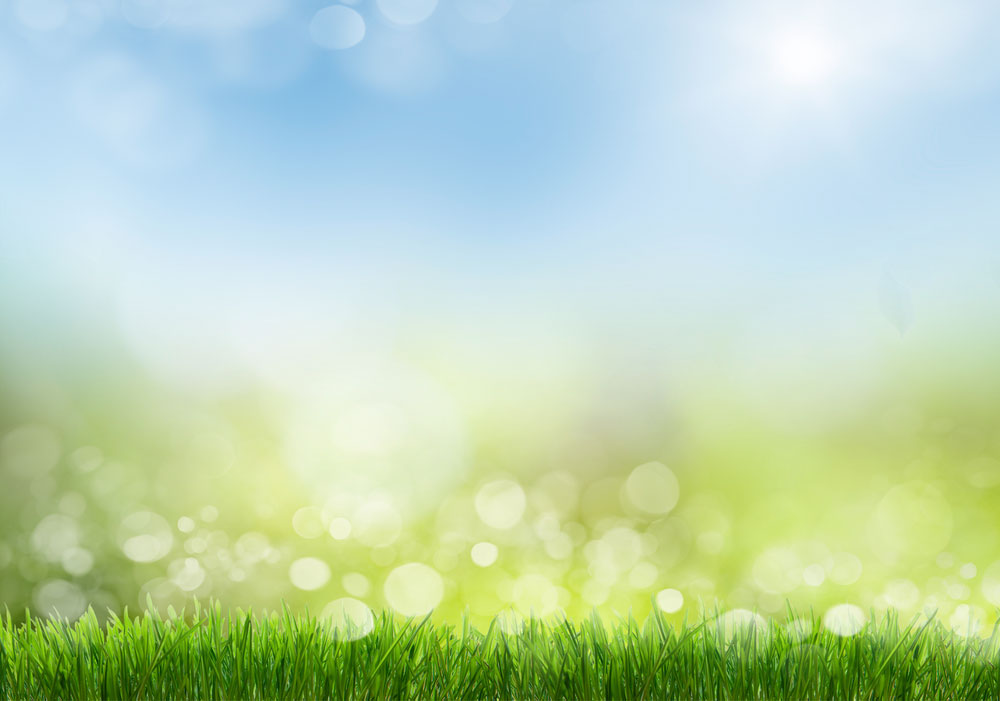 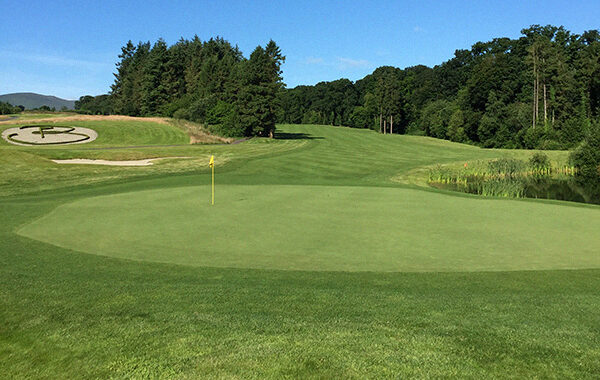 The use both OARS PS and HS with Verde-Cal G has led to the removal of black layer and localised dry patch at Bunclody Golf and Fishing Club, enhancing the depth of the roots and strength of turf.

Opened in 2007, the County Wexford based course is quickly establishing itself in the upper echelons of Ireland’s renowned golfing establishments. This is in no small part down to the impressive condition course superintendent, Duncan O’Shaughnessy, and his team of six keep the course in.

Both black layer and localised dry patch had been small issues, and in the pursuit of the perfect 18-holes Duncan was recommended OARS HS, OARS PS and Verde-Cal G, which in tandem have eradicated both problems.

“I wouldn’t do without Verde-Cal G now,” Duncan began. “You can really tell the difference in the root zone by the feel of it. It doesn’t feel as tight now, which is why we are seeing a big improvement in root depth, which is consistently below our black layer.

“All of this is benefitting the Creeping Bent grass we have, and it’s also helping to contain the Poa Annua.”

The gypsum (calcium sulfate) within Verde-Cal G is combined with the organic complexing agent thCa™. This makes it more readily available for soil or plant use without effecting or raising the ph.

Using the product loosens compacted soil, improves aeration and allows water to percolate, which directly combats the causes of black layer within the root zone.
However, black layer was only one of two issues on the course. Duncan also used OARS HS to tackle a localised dry patch problem which was taking up valuable labor time through hand watering.

A reduction of staff from 14 in 2010 to 6 means time is a precious commodity on the vast course that runs over 7,000 yards. Duncan has found that by utilising the products, more time is available to concentrate on other areas of the course.

“We were on an OARS HS program from the beginning of the season, and what we experienced was a very reduced amount of localised dry patch compared to previous seasons with similar weather conditions,” he explained.

“It also meant a labor saving as we didn’t have to spend valuable time hand watering, meaning we could focus on conditioning other parts of the course, which is a huge advantage for us.”

The success of the hydrating surfactant has led to the use of OARS PS (penetrating surfactant) as Duncan approaches his wettest part of the season. The 3D multi-branched technology OARS offers means it works laterally across the root zone, providing uniform soil moisture for a longer period of time.

The use of Verde-Cal G further enhances the power of OARS, as the soil profile is already less compacted, and water is able to flow freely through it, where OARS can then dictate how the moisture is distributed. This gives greenkeepers the power to manage the soils moisture content throughout the season, regardless of the conditions.

For more information on the range of products please visit the www.aquaaideu.co.uk.